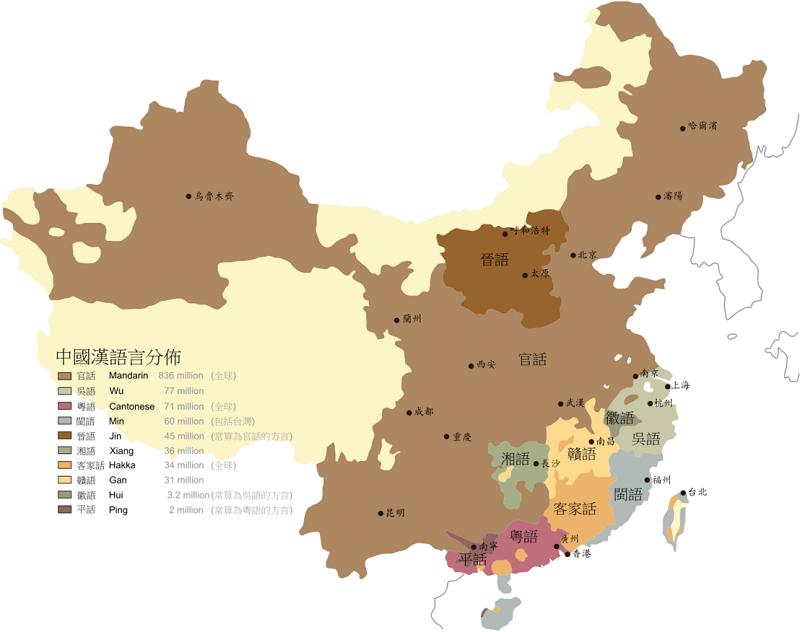 With 1.3 billion in population and a 10.5% rise in annual average GDP growth between 2001 and 2010 (Wikipedia), China is definitely a market that cannot be ignored by corporations looking to gain global presence. As the country’s GDP increases, Chinese citizens are quickly changing their lifestyles and spending their hard earned money to reward themselves. A great example of this can be found in the November 11th shopping day, or so-called Singles Day in China, which is a day to buy things for oneself in celebration of being single. In 2015, on this day alone, China’s major e-commerce retailer Alibaba recorded 91.2 billion yuan ($14.3 billion USD) in revenue, indicating that China is a substantial market to tap into.

While China is such a booming market, its neighboring areas should not be overlooked. Hong Kong, Taiwan and Macau are regions with very different socio- and economic backdrop from China but also have high GDP and strong consumer purchasing power. Altogether, the Greater China market is quite a sizable and important part of the Asia-Pacific region.

So if your target audience is the Greater China region, you must translate your material into Chinese. This brings us to the question – what form of Chinese (written) or what Chinese dialect (spoken) do you need?

For written Chinese, there are 2 forms – Simplified Chinese and Traditional Chinese. Simplified Chinese is used in China and Traditional Chinese is used in Hong Kong, Taiwan and Macau. For spoken Chinese, things get a bit more complicated. The modern Chinese dialects are classified into seven major groups, the 2 major dialects are Mandarin and Cantonese (Yue dialects), with Mandarin being spoken in China and Taiwan and Cantonese used in Hong Kong and Macau.

Though readers of Traditional Chinese may be able to decipher Simplified Chinese, it is not so vice versa. Further, not only is the grammar very different for the 2 written forms, it’s also different for the Traditional Chinese used in Hong Kong, Taiwan and Macau. Likewise, the spoken dialects are quite dissimilar in pronunciation and vocabulary. Therefore, it is vital that the correct language is used to target the desired audience.

Are you getting confused? Did you know that the color red signifies prosperity and that the number 4 is deemed unlucky in the Greater China region? Not to worry, because localization companies are at your disposal. With deep understanding of local cultures, customs and taboos, professional localization companies go beyond translation, but also incorporate their cultural knowledge into the work. Oftentimes brands that are successful in their home markets but failed in other parts of the world have bad translation or insensitivity of foreign customs to blame. The lesson to be learned from is that for brands that are trying to enter new markets, localization should be planned ahead and carried out carefully as it is critical part of a company’s image. After all, bad translation shows carelessness, which is a reflection on the brand, product or service itself.